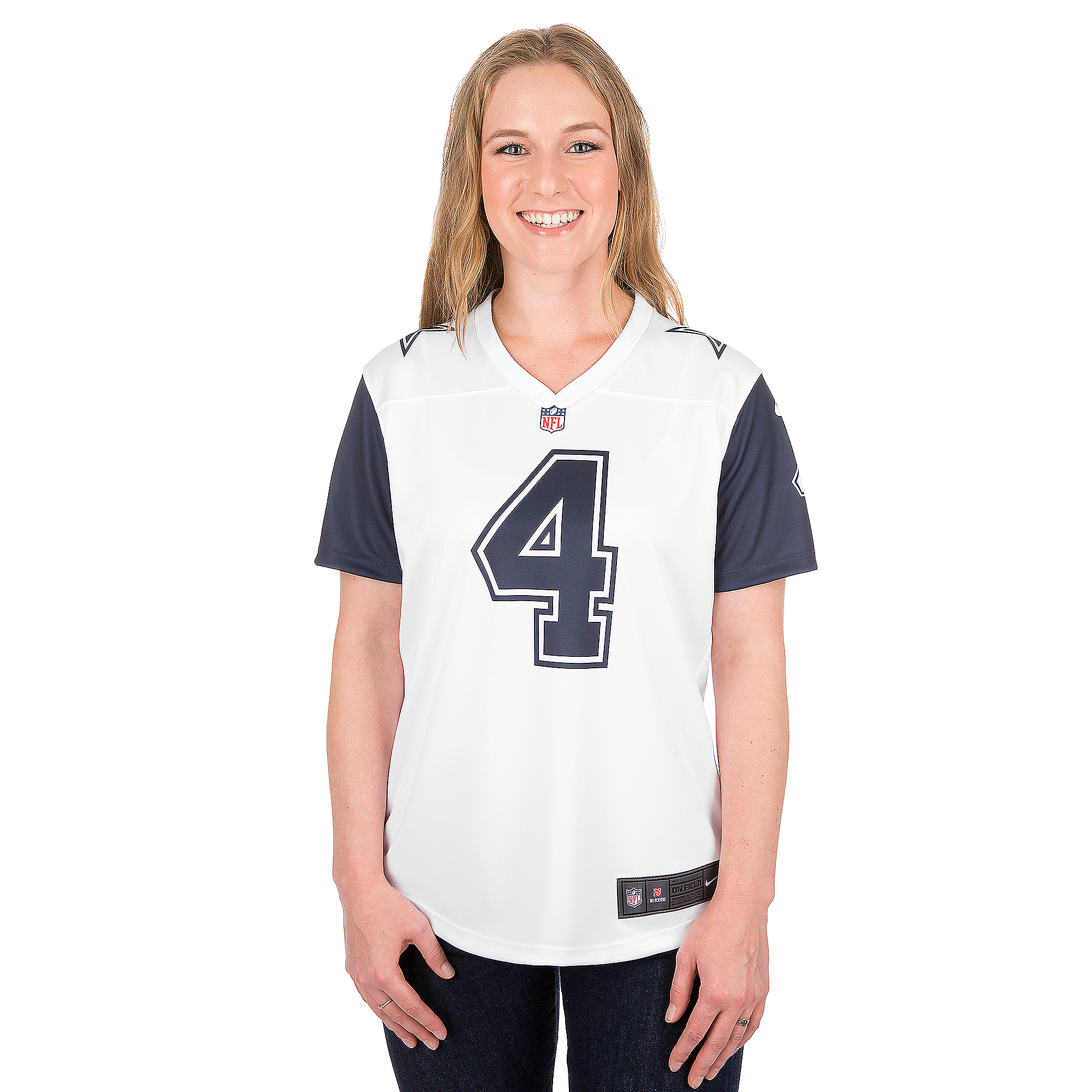 Dak Prescott was drafted by the Cowboys in the fourth round in the 2016 NFL Draft. He played college football at Mississippi State where he achieved numerous records, including most passing yards in a single season, most touchdown passes in a bowl game in school history, and only player to throw over 300 yards and rush for over 100 yards in a single game in school history. Thanks to his remarkable talent, he has quickly positioned himself in the league as the one to watch, stacking up on rookie records and rewriting Cowboys history. His accomplishments on the field earned him the 2016 Offensive Rookie of the Year award.