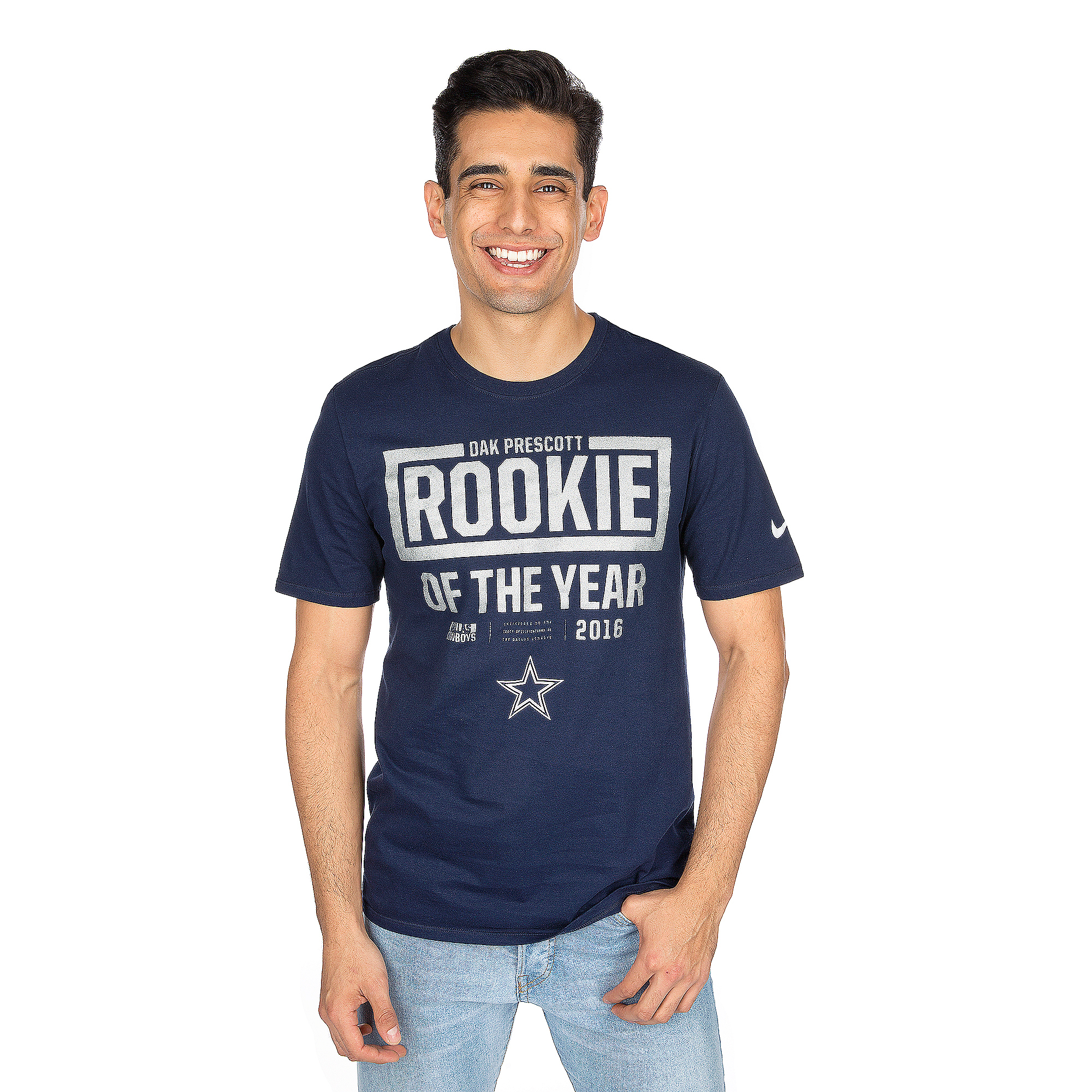 Nike was started by two visionaries- Bill Bowerman, legendary track & field coach at the University of Oregon and his University of Oregon runner Phil Knight. Today NIKE, Inc. is the world’s leading innovator in athletic footwear, apparel, equipment and accessories. Nike's mission is to bring inspiration and innovation to every athlete* in the world. The Official Shop of the Dallas Cowboys is proud to sell Nike apparel to loyal Cowboys fans everywhere.