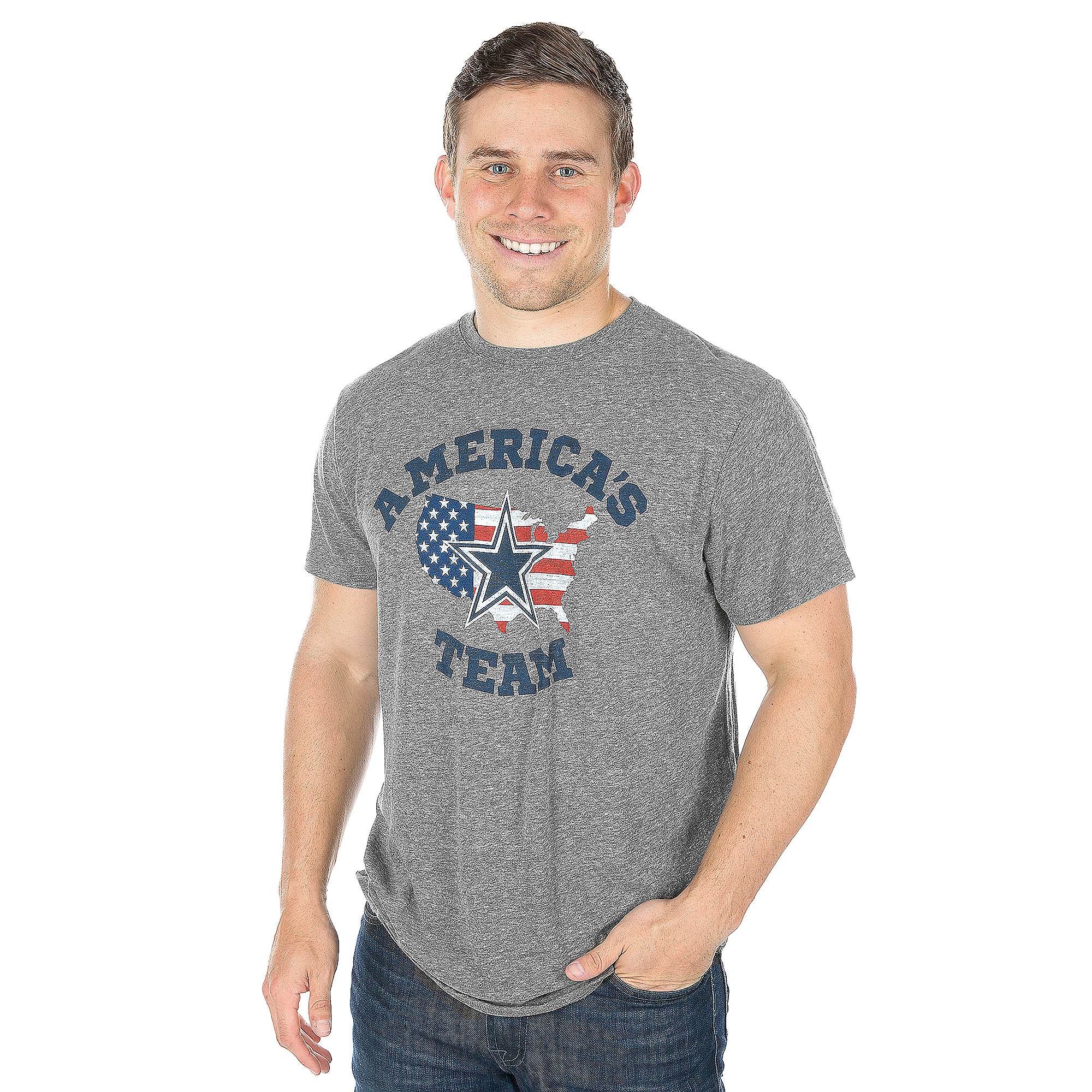 Ever wondered how the Dallas Cowboys got to be called “America’s Team?” The nickname originated in a 1978 NFL highlight film in which the narrator introduced the Cowboys as “America’s Team.” Bob Ryan, Vice-President and editor and chief, noticed how popular the Cowboys seemed to be with fans, that they were always the nationally-televised game, and wanted to do something different with the team that year… ”I saw all these fans in away stadiums. Hey, they're the most popular team in the country. How can I use that? Why don't we call them "America's Team"?” In the 1979 nationally-televised game against the St. Louis Cardinals, the CBS announcer introduced them as America’s Team, and the name has stuck with them ever since.