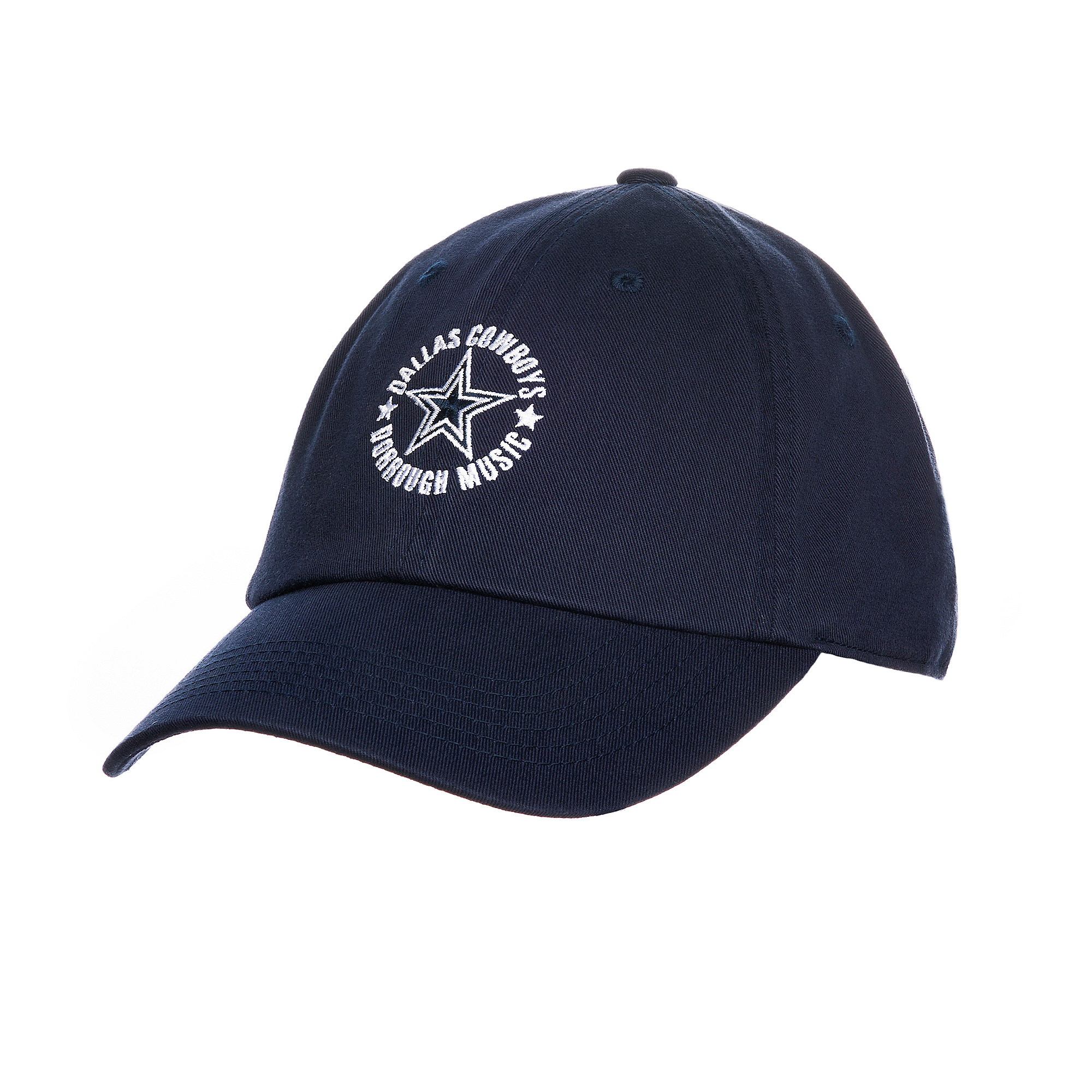 Music is in Dorrough Music’s blood. As much as he is a rapper himself, the Cowboys found a way into his heart as well. New to the Cowboys collection is a shirt that represents his success and the Cowboys fan within:

With over 8.2 million units sold, Dorrough Music, a.k.a "Six 3," is the only hip hop artist from Dallas to acquire national success in his genre. His debut album “Dorrough Music” released in 2009 peaked at #36 on the Billboard Hot 200 and was the #2 rap album. His second single “Ice Cream Paint Job” was his first single to reach the Billboard Hot 100 in 2009; it was the #1 rap song and reached #27 overall.