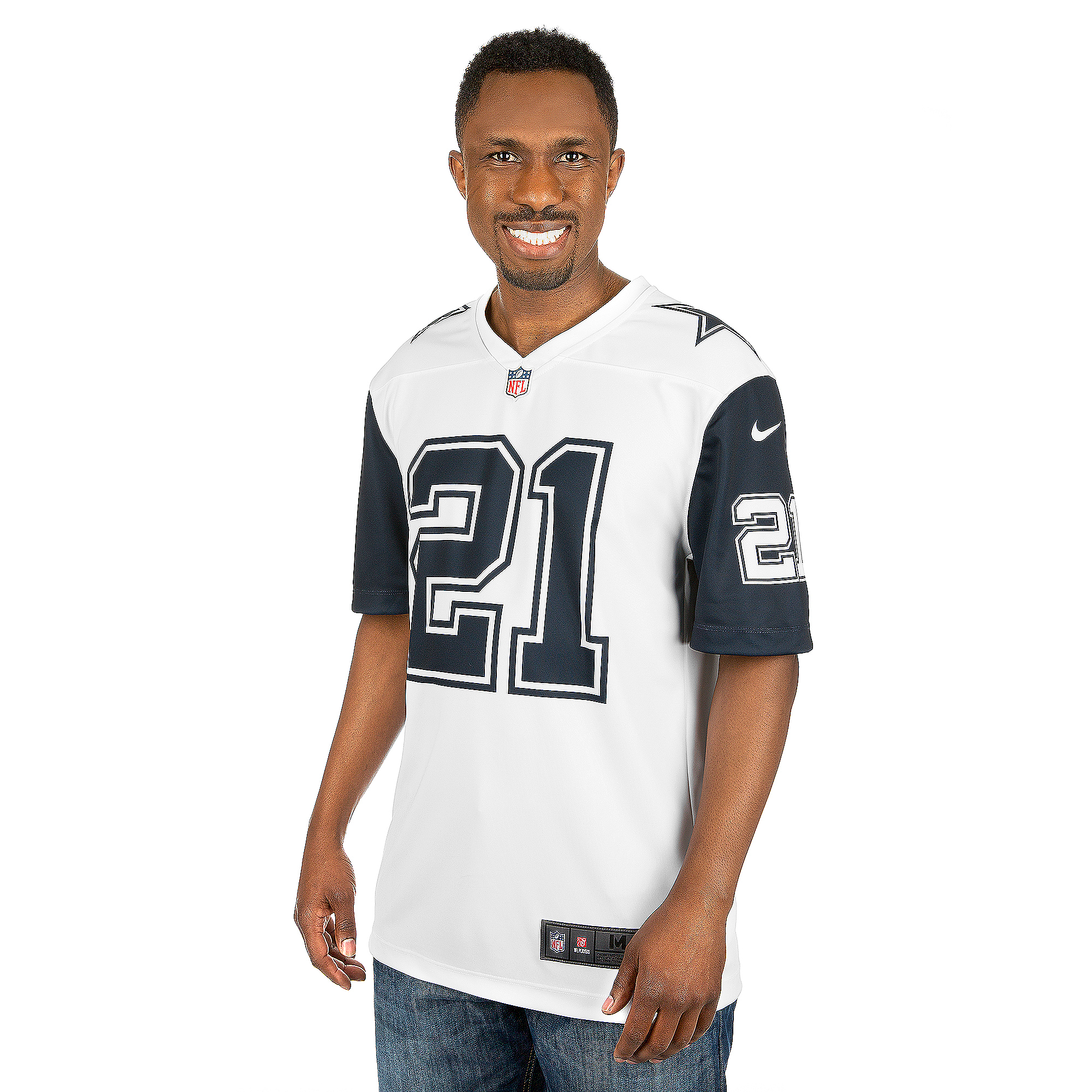 MOUSE OVER TO ZOOM
Home Players

Ezekiel Elliott was drafted by the Cowboys fourth overall in the 2016 NFL Draft. He played college football at Ohio State where he earned numerous honors, including Second-team All-American, Big Ten Offensive Player of the Year, and Big Ten Running Back of the Year in 2015. His successes made him a front-runner for the 2015 Heisman Trophy.

Nike was started by two visionaries- Bill Bowerman, legendary track & field coach at the University of Oregon and his University of Oregon runner Phil Knight. Today NIKE, Inc. is the world’s leading innovator in athletic footwear, apparel, equipment and accessories. Nike's mission is to bring inspiration and innovation to every athlete* in the world. The Official Shop of the Dallas Cowboys is proud to sell Nike apparel to loyal Cowboys fans everywhere.